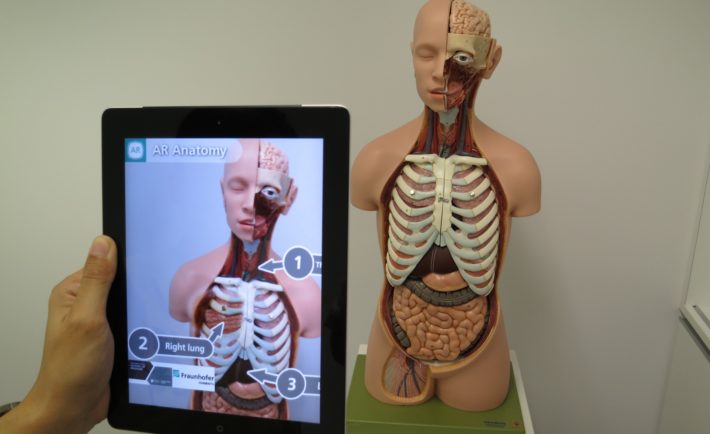 Google expects that “hundreds of millions” of Android devices will be capable of augmented reality (AR) uses next year, bringing a slew of potential monetization opportunities.

Amit Singh, vice president of business and operations for virtual reality (VR) at Google, spoke about the company’s investment in the technology and the release of ARCore, a platform that allows developers to make AR apps for Android.

During a talk at the Web Summit tech conference in Portugal (Lisbon) Tuesday he announced that there will be hundreds of millions of phones that will be AR ready. “And the current stage is … we are helping developers … build the experiences … so that it becomes a daily habit. And once it does, I suspect the natural evolution of monetization comes through.”

When ARCore was released in August it was launched on Google’s Pixel phone and the Samsung Galaxy S8. Both are high-end phones. But Singh said he expects that mid-and-lower-end phones to get the capabilities over the next two years.

“Augmented reality (will become) a core feature of most of Android over the next few years,” Singh said.

Built for development kits like Google’s own ARCore, or Apple’s ARKit, Poly allows anyone to upload or view 3D objects in a mobile or desktop browser.

Google is counting on AR to be available in at least a 100 million Android device by the end of 2017, expanding to hundreds of millions next year.