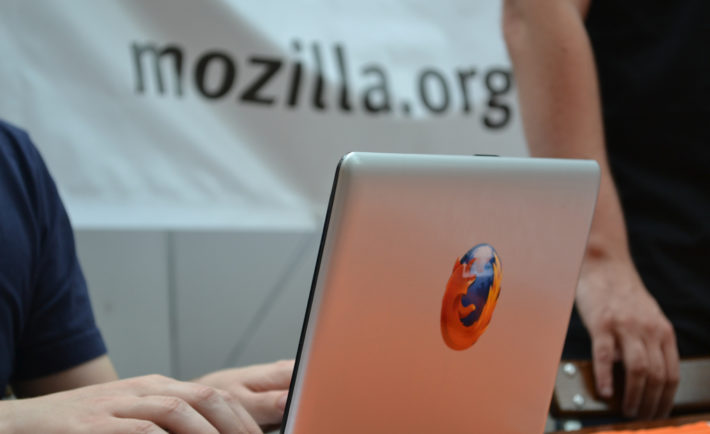 Mozilla unveiled a new development program and team that will build upon their existing work to bring VR and AR technologies to the web. The program will focus on the integration of devices, headsets, frameworks and toolsets to increase flexibility in VR/AR web development. The organization indicated that although they have been working in this space for over a year, this new team was formalized only in recent weeks.

In their announcement, the organization pointed out that although there have been substantial developments this year in bringing VR/AR technologies to the web, there are still gaps in terms of cross-platform compatibility. Mozilla indicates their new efforts will focus “on the full continuum of specifications, browser implementations, and services required to create open VR and AR web experiences.”

Meanwhile, the organization cited the transformative nature of mixed reality, particularly in terms of interpersonal communication, as a significant factor in their increased focus on these technologies: “We believe that the web is the platform that will provide the best user experience for Mixed Reality-based communication.”

Also seeing further attention under the new program will be Mozilla’s recently released draft WebXR API proposal. This API is aimed at making it simpler to create web applications that adapt to AR/VR platforms.

WebXR is intended to be interoperable on both desktop and mobile devices, including desktop browsers like Firefox (where Mozilla continues to build broader 3D support), and mobile AR/VR browsers supporting Google’s ARCore (Android AR) platform.

For developers building outside of Google’s mobile ecosystem, Mozilla has also released a WebXR Viewer iOS application. Developers interested in becoming involved with Mozilla’s accelerated efforts can visit the #social channel on the WebVR Slack or contribute via Github.