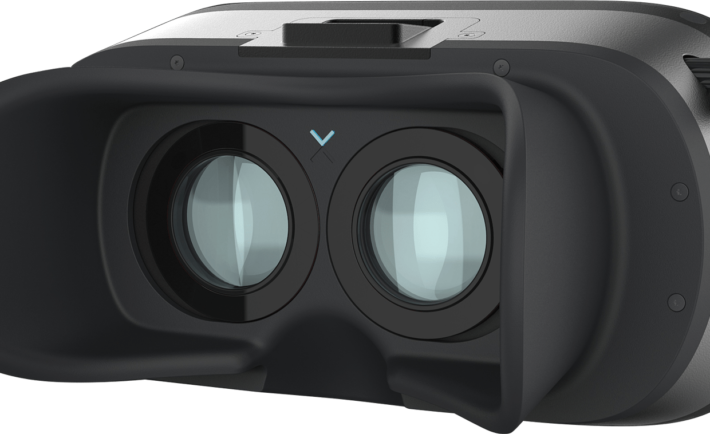 If you haven’t heard of Varjo Technologies yet, there’s a good chance that’ll soon change. The Finnish startup is working on an advanced VR headset, built from modified Oculus Rift’s and other components, and is aimed at professional users.

The Varjo Alpha Prototype (a work-in-progress name) offers a 1080p display for each eye, with a 35-degree horizontal FOV for each. There is also a “context display”, which offers a 100 FOV view and runs at 1080 x 1200 at 90hz refresh rate. According to Varjo, the refresh rate on these headsets may eventually go as high as 120hz, for true-to-life motion.

While the headset may not look super impressive on paper, things get interesting with the way Verjo approaches foveated projection – the attempt to render at highest detail where the eye is focused and at lower detail in peripheral vision. This emulates the way our eyes actually work but requires advanced eye-tracking technology to pull off, which is exactly what the company is pursuing with the Alpha Prototype.

We can’t speak to their success without going hands-on with the headsets, but with partners like AMD, Nvidia, Volkswagen and 20th Century Fox backing the venture, expectations have a chance to pay off. What’s going to be difficult to pay off, however, is the device itself. With professional audience in mind, Varjo is targeting an “under $10,000” price point.

Considering the displays in the prototypes cost nearly $2,000 when combined, and since this is aimed at the kind of user that pays $10,000 for their GPUs alone, the projected price isn’t massively overpriced. The hardware requirements for this headset (as compared to consumer headsets) is much higher as well, depending i7s and GTX 1080s as a minimum.

For the common consumer who can’t imagine spending that much today, the news is still good. Such aggressive push in innovation eventually gets passed along to devices across all consumer markets.