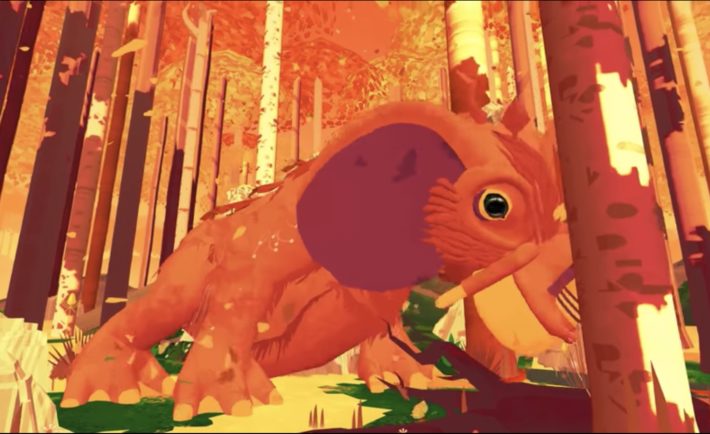 The British Broadcasting Corporation (BBC) has announced ambitious plans to expand the scope of their VR content production. The broadcaster says that it has now formed a studio dedicated to virtual reality, enabling it to build upon its previous VR content.

The BBC’s previous VR efforts have included We Wait, addressing the global refugee crisis; The Turning Forest, a fairy tale based in a magical forest; and Trafficked, a 360-degree documentary regarding human trafficking in Mexico.

Concomitant with this week’s announcement was the wide release of A VR Spacewalk, an experience based on NASA and European Space agency training programs.

While A VR Spacewalk had previously only been presented at film festivals, it is now available via the Oculus and Steam stores.

According to Zillah Watson, Head of Content Commissioning at the BBC’s new VR Hub, the new studio will be “focussing on a small number of high impact pieces that have broad, mainstream appeal.” These efforts will span a range of programming genres.

“The ability for VR to create moving, engaging and memorable experiences – when it’s done right – seems unparalleled when compared to other traditional mediums,” she said, in a blog post announcing the new studio.

The BBC also sees its wide reach — spanning 95% of the UK population, and nearly 400 million people worldwide via the BBC World Service — as being beneficial to bringing VR productions to mainstream audiences.

“Having cracked every new content delivery mechanism since radio in 1922, we are excited about the potential of VR and the ways in which it could enrich the lives of our audiences,” said Watson.

“The BBC can play a crucial role in bringing Virtual Reality into the mainstream,” she concluded.