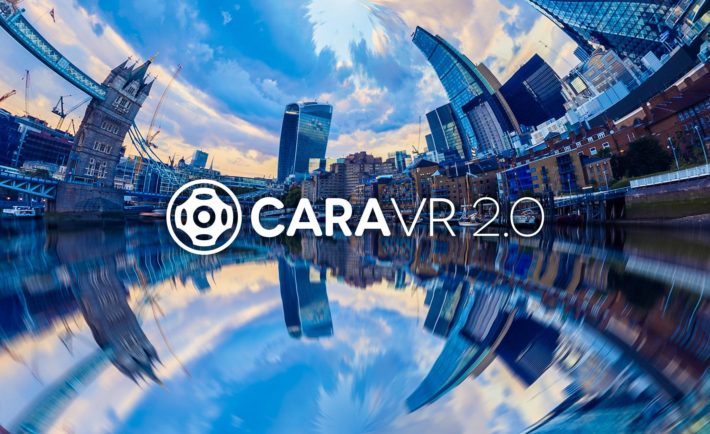 “To fully realise the potential of VR, we need to enable content creators to build experiences that are more immersive than anything before,” the company said in a media release.

“The first iteration of our Cara VR toolkit was hugely well-received, and this latest version will help usher in the next level of VR experiences.”

Features in the latest release include new stitching tools, improvements to “360 match-move and stabilisation,” and integration of algorithms from Foundry’s Stereoscopic Imagery Plug-in, Ocula.

“These tools take the headache out of stereo cleanup, allowing for efficient correction of alignment, focus and color across stereo views resulting in sharp and accurate stereoscopic content,” the company said.

Cara VR 2.0 went on sale Friday, and can be purchased via their website or through resellers.