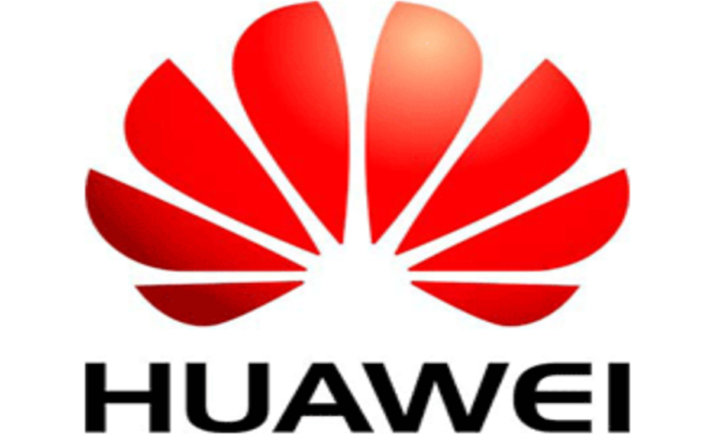 Huawei is a big name in the industry, to say the least. That they’re working on a Gear VR-styled headset has been known for a while: journalists at Road To VR went hands-on with a Huawei VR headset at CES 2017 earlier this year. Now, they’re developing their own VR controllers and a recent FCC filing demonstrates that to be the case.

While the controllers look pretty similar to Google’s Daydream View controllers, they have an added trigger for unknown reasons. This has led to speculation that Huawei’s headset may not even be Google Daydream, and after the HTC Vive Focus evolved from an HTC Daydream headset to its own thing, that may just be right. If this is the case, it’s starting to spell bad news for the Google Daydream platform: why are manufacturers backing out? Google is a huge, well-established partner, after all, one would think manufacturers would be eager to work with them after the success of Android. What this means long-term, and what else it could mean for Huawei in particular, still has yet to be seen. At this time, all we can do is speculate and make educated guesses.

However, Huawei making their own VR controllers (and possibly steering away from Daydream) is cause for excitement on its own.