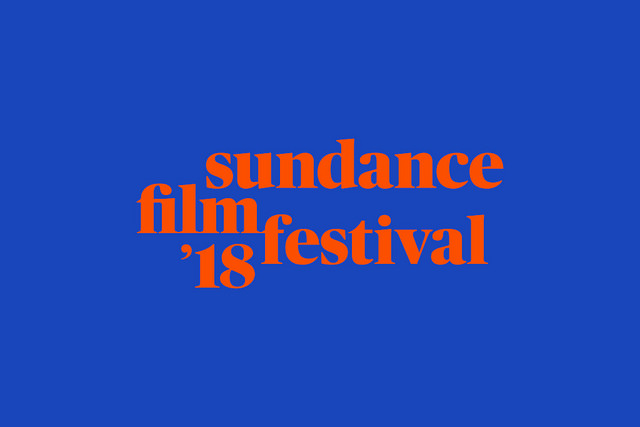 Next year’s Sundance Film Festival will see a very prominent role for VR, MR and AI-centric productions, based on a media release by the Sundance Institute.

More than twenty films, experiences and installations variously utilizing AI, MR, and VR technologies will be part of the upcoming festival, which runs from January 18 to 28, 2018, in Park City, Utah.

The productions have been fostered as part of Sundance’s New Frontier initiative. Launched in 2007, it is directed at curating productions “at the convergence of film, art, media, live performance, music and technology.” This latest production batch follows from an open call for VR work earlier this year.

Robert Redford, President and Founder of Sundance Institute, said, “Technology-enabled storytelling continues to develop into a thriving industry. It’s essential to protect the creative spaces where creators can develop work and reach audiences independent of commercial pressures. The work that we showcase at New Frontier sets the agenda for the year in creative cross-media storytelling.”

Based on increased demand, these tech-centric features will be presented in three venues at the upcoming festival.

A full listing of films across all categories, including the works produced as part of the New Frontier initiative, are listed on the festival’s website.

Image courtesy of the Sundance Institute