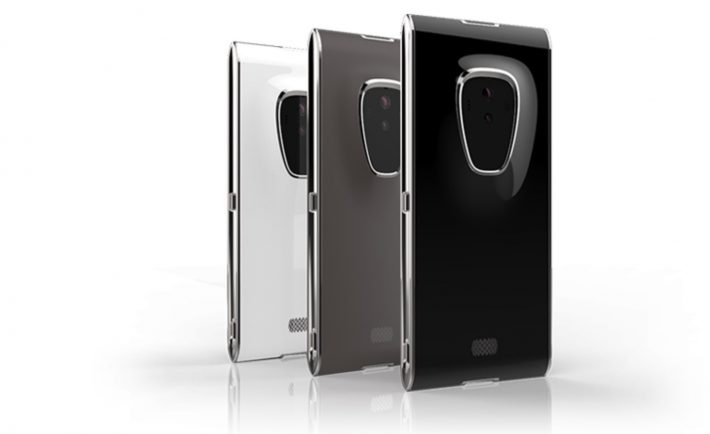 Sirin Labs, the developer of the Solarin ultra-secure mobile phone, announced that it has signed up Barcelona star Lionel Messi as its brand ambassador. Except the Solarin, the company is now preparing to release an all-in-one PC, called Finney, for Blockchain enthusiasts that will make Blockchain integration much more user-friendly. Messi’s endorsement is meant to open up a wider audience for those who haven’t ever heard of Blockchain technology. In a promotional paid Facebook post, Messi said:

“I am usually busy trying to decentralize defenses and after digging deeper into Blockchain and decentralized systems, I’m excited to join Sirin Labs as an ambassador to make Blockchain more friendly with their upcoming operating system for smartphones!”

Both of devices “will feature a cold storage crypto wallet compatible with the most common cryptocurrencies [bitcoins, for example],” and enable “fast payments between the network peers without the need for mining (fee-less),” the company says.

The operating system will support crypto-related applications, in addition to crypto-wallets, such as “secure exchange access, encrypted communications, and a P2P resource sharing ecosystem for payment and apps,” according to a report in Finance Magnates. The network will be supported by the SRN token, Sirin’s crypto-currency, for which it is launching a crowdsale on December 12. Only SRN token holders will be able to purchase Finney products.

Sirin Labs didn’t reveal the exact deal cost, but hopefully, spending on famous footballer was with a reason.