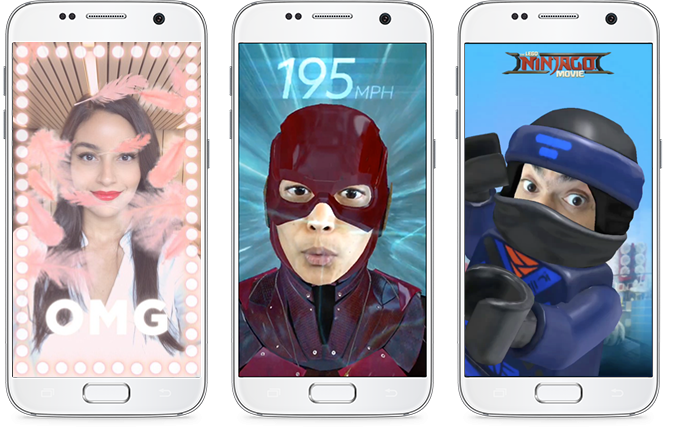 In April of this year, Facebook opened up the AR Studio platform for in-house development of augmented reality applications. AR Studio boasts many features for developers, including face-tracking, real-time data integration, 3D rendering and more. Yesterday, the company finally opened the studio to all third-party developers who want to utilize it.

If you aren’t too deep into the world of development, you may not immediately know why this matters. To put it in simple terms, big tech companies like Facebook opening up their tools to developers worldwide makes development cheaper and easier, especially for independent developers or studios that couldn’t otherwise afford to make these applications. The young age of augmented and virtual reality technology means that this field can be difficult to penetrate for low-budget, low-experience developers, but platforms like AR Studio help lower this barrier of entry.

In addition to opening up the tool, Facebook is also adding a feature called “World Effects” – an AR implementation that allows 3D objects to be added to photos/videos shared via Facebook. While the feature will evolve in time with more advanced bells and  whistles, right now the selection of objects seems to be quite rudimentary, with word bubbles and basic models for hearts and other objects available.

Ready for a wave of selfies on AR-steroids in your feed? Or will you be the one posting?