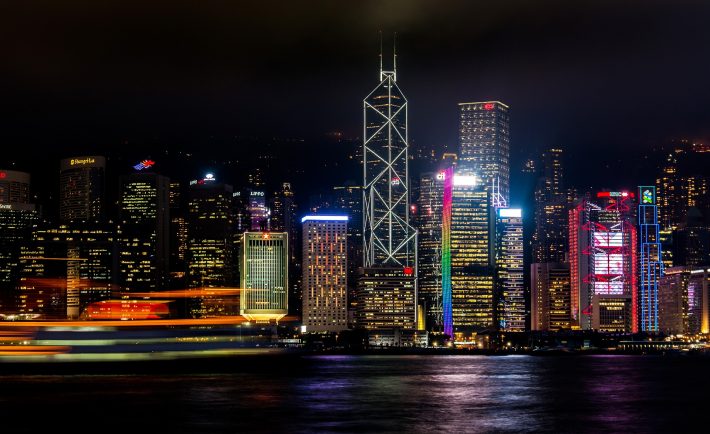 Horizons Ventures, the private Hong Kong based investment arm of Li Ka-shing, the wealthiest man in Hong Kong, has made an “early-stage investment after it backed AI startup” Fano Labs.

Horizons is a leading investor in some of the world’s most innovative companies and disruptive technologies, including Facebook, Spotify, Impossible Foods, Improbable, Zoom, Blockstream, Soul Machines and ChromaDex. Now, they decided to put undisclosed money into Fano Labs, which recently graduated AI accelerator program Zeroth. This deal also marks the firm’s first investment in a Hong Kong-based company.

“We are a team of scientists and engineers. Our world-class technical expertise in speech and NLP technologies would empower us to revolutionize the way call centers operate. Our bond with HKU, one of the oldest universities in the region, brings us deep intellectual and academic resources. We aim to be the hub of AI in Asia.” said Dr. Wen, co-founder and CEO of Fano Labs.

Horizons Ventures’ Phil Chen said that Horizons has a heritage of investing in industry-shaping speech and NLP technologies starting from Siri, Viv, and now Fano Labs. “We love deep-tech companies that apply this AI power to improve critical human communications problems. Fano Labs’ solution for multiple dialects allows for this rewind of the Tower of Babel story,” said Chen.

With Fano Labs’ technical focus in Chinese dialects processing and analysis, the funds raised will fuel the company’s expansion into the billion-dollar Chinese call center industry, where Chinese consumer-facing enterprises require all calls at call centers to be recorded, but only a small percentage of these calls are reviewed. Many of these calls are in various Chinese dialects, a hugely underserved market that Fano Labs intends to serve by having its proprietary AI system listen to all these recorded phone calls, analyze them and provide managers with valueable business intelligence. This would enable companies to have better quality control over their call centers and, at the same time, save them thousands of manager hours every year.