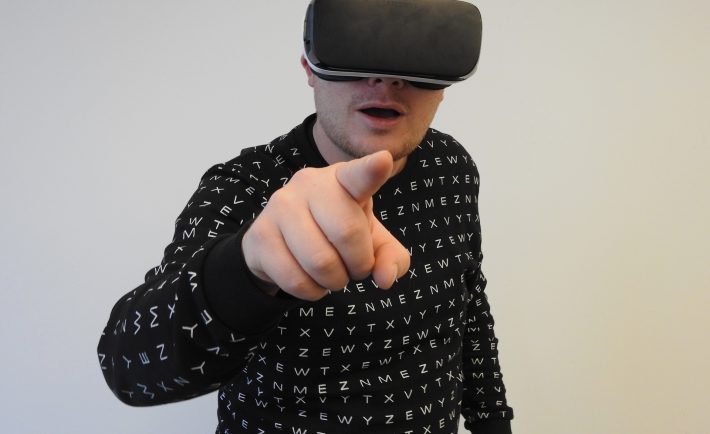 Vivi used to mimick the capabilities of Siri, Bixby and other similar voice-controlled assistants powered by artificial intelligence technology. Se was actually made to help users in the way of recommending films or video games to play, tell the time, the weather, the time of TV shows and complete missing parts of a poem.

Wearing a sort-of “school uniform” (white blouse and short skirt), she kept saying phrases such as “I am your girlfriend. You must love and adore me,” and could also be made to do sexy dancing. Users could also “touch” Vivi, who would respond by laughing or pretending to be angry.

The Netflix-style video streaming service has ventured into VR and come up with the idea of Vivi to entice 18-to-35 year-olds to buy its headset. The company declined to release sales figures for the headset, which bears the Qiyu brand. It sells for 3,499 yuan (US$529) in China, compared with 3,999 yuan for Taiwan-based HTC’s Vive Focus.

The Qiyu headset did not rank among the top five VR headset brands in China in the second quarter, which is led by Shanghai-based Deepoon VR, HTC and Japan’s Sony, according to industry research group Canalys.

More companies are entering the market, including Chengdu-based Idealens and Pimax from Shanghai, which both recently launched premium-priced VR headsets.