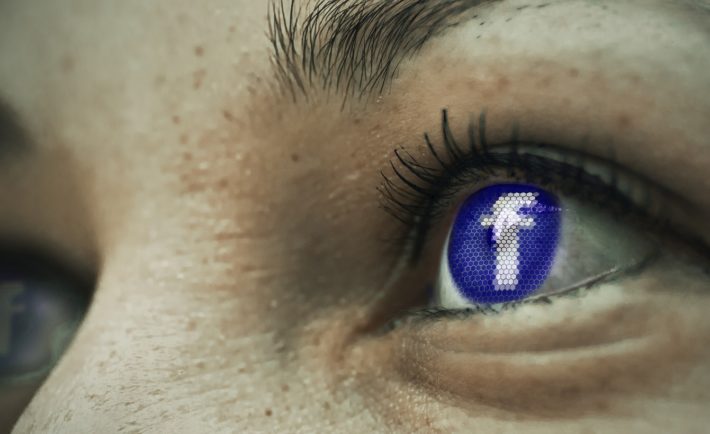 Did you maybe, but just maybe noticed that you are tagged in some of the photos on Facebook your friend took? Even though you told them not to tag you because you’re drunk as hell and you don’t want your little sister to see it? Well, don’t take on your friend so soon. There is a quite big possibility that Facebook did it – on its own.

In Tuesday, Facebook introduced new facial recognition features that will automatically notify users when their photo is posted on the social network.

“Now, if you’re in a photo and are part of the audience for that post, we’ll notify you, even if you haven’t been tagged. You’re in control of your image on Facebook and can make choices such as whether to tag yourself, leave yourself untagged, or reach out to the person who posted the photo if you have concerns about it,” the company wrote in a blog post.

Facebook also added a new overarching photo and video facial recognition opt out privacy setting that will delete its face template of you and deactivate the new Photo Review feature as well as the old Tag Suggestions that used facial recognition to speed up tagging when friends posted a photo of you. These will all roll out everywhere over the next few weeks except in Europe and Canada where privacy laws prohibit Facebook’s facial recognition tech.

In company, they don’t seem to have a problem with possible harassing. The new facial recognition notification tool, for example, could be used to bully people. Users will be notified even when they appear in photos uploaded by someone they’re not friends with and if the photo’s “audience” is set to “everyone”, harasser who isn’t able to directly message their target could upload a picture with them in it.

In its post, Facebook also outlines two more practical features. First, it claims that facial recognition will benefit the visually impaired in the way the site will automatically tell users both who appears in a photo and what they’re doing, or at least where they are. Second, it claims that picture review will extend to the profile photos of strangers. The company proposes that this will help fight digital impersonation, letting you know if someone else is pretending to be you.