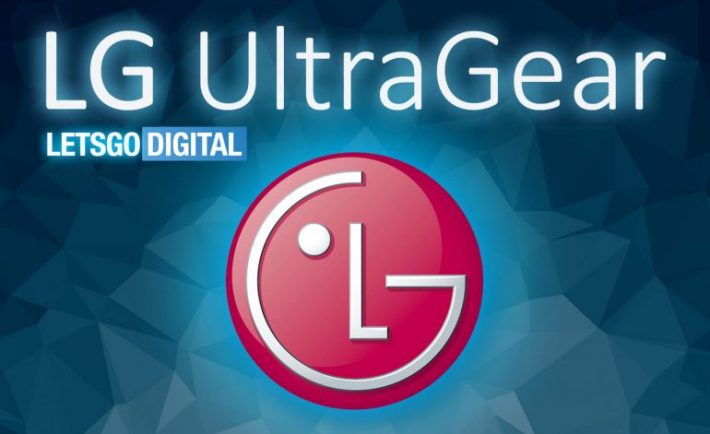 At the Game Developers Conference (GDC) earlier this year, LG debuted a new VR headset. This headset was a SteamVR-powered prototype with an OLED display, a 110 degree field of view and a 90 hz refresh rate. Aside from the previously-mentioned tech specs, this headset also boasts a unique “visor” form factor, which allows much better display adjustments…up to and including flipping the display off without needing to remove the headset.

Specs aside, Mobiel Kopien stumbled upon an LG trademark for something called the LG UltraGear.

The UltraGear is a VR headset, according to the trademark. It stands to reason, then, that the UltraGear is the proper name of the headset that LG showed us way back at GDC, and will be the name of the product released to the public when it’s ready.

While more detailed information on the hardware isn’t yet available, the LG UltraGear is sure to make waves once it enters the scenes. Like HTC and Samsung, LG is a prolific smartphone manufacturer known for great build quality and hardware power. High build quality, plus plenty of customization options, SteamVR, full motion controls, strong tech specs…it seems like LG is bringing out a true HTC Vive competitor.

We’re eager to see the LG UltraGear, whenever it does release. What do you think?