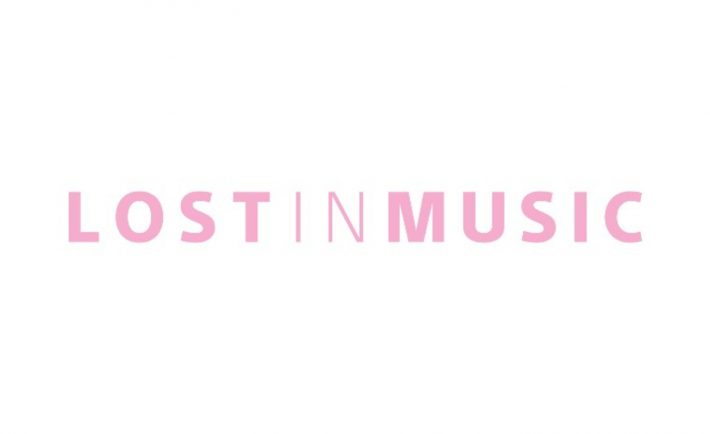 Sony last week announced that it will be showcasing its technologies as part of a brand campaign centered on singer-songwriter, Khalid.

Named “Lost in Music,” the campaign will debut with a live event at the LA Hangar in January. Spatial audio technology will play a role in creating immersive experiences “which can create space where sounds are virtually moving around.” They have named these two experiences “Odyssey” and “Dreamscape.”

A follow-on event will occur in New York in February, and at SXSW in March.

A new VR music video will also be unveiled at SXSW. Although the company is short on details of what it will involve, they did indicate it includes “360-degree stereoscopic images,” and will allow fans to “interact with Khalid’s music in entirely new ways.”

“[Khalid’s] unique talents are truly highlighted in this latest instalment of our ‘Lost in Music’ brand campaign, and we are confident that music fans who experience either the concert events or the VR music video will be wowed,” said Midori Tomita, VP in charge of UX Business Development, Brand Strategy of Sony Corporation.

The music video will also be released to PlayStation VR users in the spring.

“I can’t wait for the events in LA and Austin, it’s going to be so awesome to connect with my fans through an experience unlike anything I’ve done before. Plus, I get to show them an awesome new VR music video,” said Khalid.