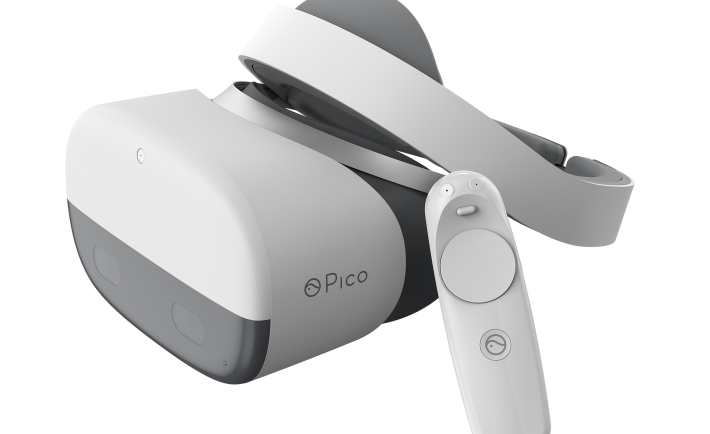 The original Pico Neo headset was, well, pretty forgettable. It was an Android gaming-centric VR headset that bundled all of its hardware into a small, SNES-esque gamepad, and decent tech specs. It released in 2016 to little fanfare, but now the Pico Neo is making a comeback with a truly standalone VR headset.

The new Pico Neo comes with the same Snapdragon 835 chipset, but now has full head tracking and is compatible with Vive Wave, like the upcoming HTC Vive Focus. In addition to Vive Wave/Viveport support, the Neo headset will also have access to the Pico Store to download VR games and applications.

Interestingly, the new headset isn’t quite a straight upgrade from the original Neo. Its built-in displays have been downgraded to LCD from AMOLED, and the field of view provided by those displays have been increased to 101 degrees instead of 110. In practice, this likely won’t make a huge difference (and the new Neo should provide a better overall experience) but it is worth noting.

At the time of writing, Pico has opened preorders for the Neo headset on their website, available here. At the price of $749, this isn’t a light investment, and according to Pico’s own page, this offering is only for business customers. When consumers will be able to get their hands on this headset is currently unknown.