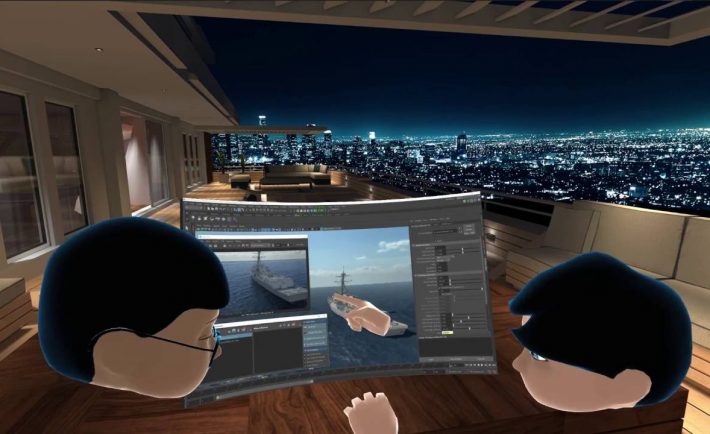 For the uninitiated, Bigscreen is a virtual desktop application for VR headsets. It originally launched for the HTC Vive and Oculus Rift as a desktop environment for those headsets, and as of the turn of the New Year, Bigscreen is now available on Windows Mixed Reality headsets.

Bigscreen coming to Windows MR headsets is good news for the platform. While Windows Mixed Reality does have SteamVR support, the platform still has a way to go to become a true competitor to the HTC Vive or the Oculus Rift. Bigscreen porting their application to Mixed Reality is a good sign, though, and with any luck, many other developers will follow suit.

However, the company shouldn’t experience much of a stumble. Bigscreen is one of the most popular VR applications on Steam, in part due to social networking features (a VR movie night, for instance) that allow multiple users to interact with each other in VR.

If you’re interested in what Bigscreen has to offer for your desktop VR setup, click here to install it for free from Steam. In the meantime, feel free to sound off below if you are a fan of Bigscreen and what your specific use cases are with it.