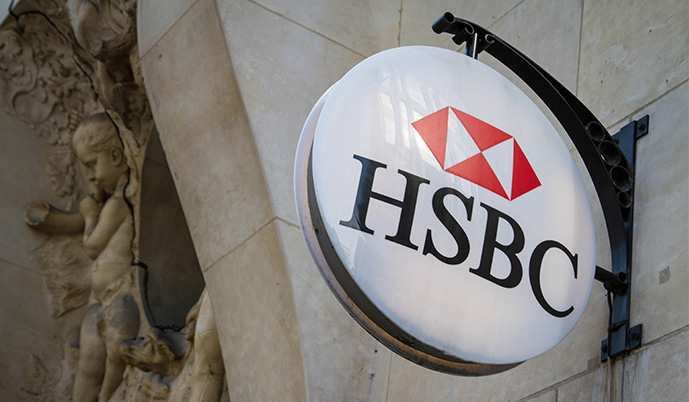 The biggest Hong Kong bank, HSBC Holdings, is starting the New Year with a new chatbot. Chatbots are computer programs that typically use text-based live chat as an interface to carry out tasks for customers on behalf of the business. Now they are emerging as an inexpensive way to introduce artificial intelligence (AI) in banking.

Even though they are practically machines, banks are trying to give their chatbots a human touch which is why HSBC named its newborn Amy. This is not the only bank form Hong Kong. Hang Seng Bank already has their virtual assistants named HARO and DORI.

This move came as the city’s banking regulator, Hong Kong Monetary Authority (HKMA), launched a number of measures over the past two years to encourage local lenders to develop financial technology.

Chatbots in banking are a digital solution that is relatively inexpensive to develop and maintain. For starters, chatbots require less coding than standalone banking apps. And the current growth in popularity of messaging platforms saves banks the cost of developing their own channels, as well as saving on data storage thanks to chatbots’ cloud-based systems.

Chatbots will help save global banks more than US$8 billion per year by 2022, according to a report by Juniper Research. The report also estimates a chatbot inquiry will save around four minutes compared with traditional call centres.

Standard Charted has also plans to launch its AI-powered chatbot in the second quarter as it is still waiting for regulatory approval. In Singapore, DBS already uses Kasisto’s Kai, the underlying technology of MyKai, to allow customers to conduct transactions such as transfers and bill paying. Furthermore, they can ask about their personal finances using messaging applications such as Facebook Messenger and eventually WhatsApp and WeChat, all of which are the top messaging applications used across the world.

Liability issues have seen banks take a cautious approach in their fintech plans. Bank of America, the largest bank by assets in the US, is still testing Erica – a chatbot that allows communication via text and voice.

In Emirates bank, NBD their is ‘EVA’, the region’s first voice-based and chat-bot Virtual Assistant for banking in the Middle East and North Africa (MENA).

Where there is a market being flooded with messengers, assistants and chat-bots with AI capabilities, it is very interesting to see a voice-based assistant for banking.