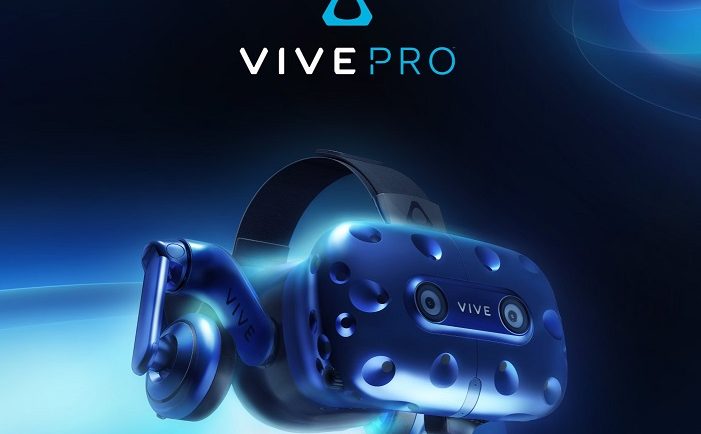 The HTC Vive Pro boasts numerous improvements over its predecessor, the HTC Vive, but its new dual cameras are particularly interesting. HTC was intentionally vague about them at CES, so it left many enthusiasts speculating. According to Vive VP Raymon Pao, the cameras are stereoscopic and only have a VGA resolution. As originally developed, they were just there as a safety feature to help people stop themselves from bumping into things.

Where things changed was when developers got their hands on it. Speaking to Engadget, Pao says the cameras are able to capture depth data within two meters. An unnamed Japanese developer used the dual cameras to do hand-tracking without the Vive’s motion controllers, though this comes with obvious limitations — what do you do when your hands aren’t in your camera’s field of vision?

While many news sites are reporting on this as a dedicated hand-tracking feature, it’s time to clarify a little bit: it’s not. This is just one implementation of the dual cameras, from one developer, and it’s imperfect. Without the Vive Pro controllers, this feature is not full-blown hand tracking.

However, HTC will be releasing a development kit for these cameras to enable more experimentation, and that’s the real story here. Rudimentary hand-tracking is only one possible application of many, and we aren’t going to know the full breadth of possibilities until this tech has been in developers’ hands long enough.