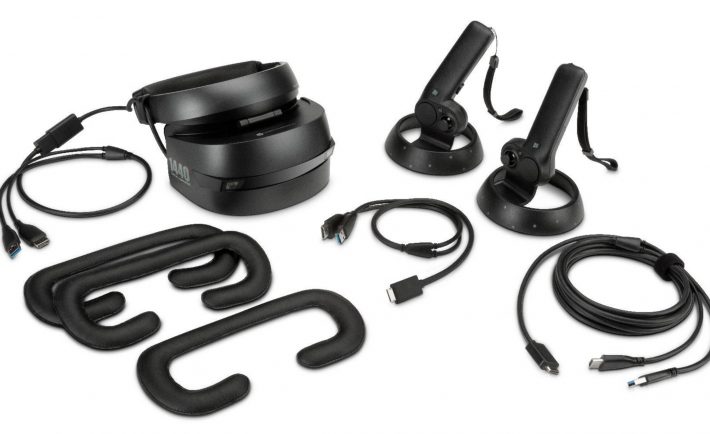 HP appears to be the latest hardware manufacturer to be making a strong push into the VR space, after announcing a range of developments including the pending release of a professional version of its mixed reality headset. The announcements came earlier this week at SOLIDWORKS World, a popular event for those working in the field of 3D CAD.

Among the product announcements are an upgrade to the HP Z4 Workstation, the pending (March) release of the commercial-grade HP Windows Mixed Reality Headset – Professional Edition, an HP VR Launch Kit designed for specialized VR deployment, and the extension of HP’s Device as a Service offering to VR hardware. The developments built upon HP’s previous release of the world’s first professional wearable PC, the HP Z VR Backpack.

“Over the past year, HP has launched the world’s most powerful workstation, the most powerful detachable PC and the first-ever professional VR backpack,” said Xavier Garcia, Vice President and general manager, Z Workstations, HP Inc.

“Today’s news reflects our focus on continuously raising the bar with a portfolio of workstations and VR capabilities that will enable amazing new experiences and define the future of computing,” he continued.

According to HP, the Z4 Workstation is specifically targeted at high-end computing, including virtual reality productio and simulation-based design. In its new configuration, it can support up to 18 CPU cores and up to two extreme graphics GPUs. 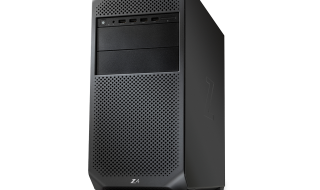 Meanwhile, the company also demoed the HP Windows Mixed Reality Headset – Professional Edition, which will be available in March at an MSRP of $449 USD. It will feature 1440×1440 resolution per eye, operate at a 90Hz refresh rate, and include features specifically integrated for commercial use by multiple users, such as easy to clean, replaceable face cushions; a double-padded headband; a quick-adjustment knob; and a front-hinged display.

The company also presented the HP VR Launch Kit for Unreal Engine, a system co-developed with Epic Games, that is intended to “dramatically stream[line] VR development for design visualization.”

Finally, HP announced that it is bringing its Device as a Service (DaaS) offering to VR products. DaaS is similar in some ways to conventional commercial product leases, but also adds various intensity support contracts for businesses.