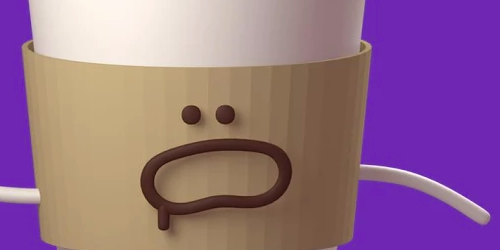 Google’s interest in VR is no secret. From the wildly-successful Google Cardboard (and the movement it inspired), to their push for 360 content on YouTube, it’s clear that Google thinks VR is the future. This affinity extends to AR as well, and for right now it looks like Google is looking to compete with social media giants like Snapchat in the AR arena.

At the tail-end of 2017, Snapchat started pushing AR tie-ins and a full-blown Lens Studio for AR effect creation.

For its Pixel phones, Google launched AR Stickers as a demonstration of the power of the Pixel camera. The app and its eponymous Stickers were reasonably popular, but exclusive for Pixel users, an ultimately-minuscule part of the phone market.

Google Research, meanwhile, launched a Motion Stills app that allowed for better stabilization, easy GIF creation, and other features on modern phones with the right hardware capabilities. With an added AR mode for Motion Stills, these phones can now enjoy features originally exclusive to AR Stickers, but the reception has been somewhat mixed. An originally Pixel-exclusive feature hasn’t been carried over to other devices with full compatibility and feature parity, a fact that users have been quick to notice.

The implications of a move like this are certainly positive. Google taking a more active role in the AR space, as they’ve done in the VR space, is sure to mean good things for consumers and the market at large. However, it looks like the AR Stickers port was kind of half-baked…and if that’s a sign for the future of Google AR projects, it’s time to start worrying.