Movement in VR is a hotly-contested subject. Those lucky enough to get their hands on the latest and greatest virtual reality hardware are split into multiple camps on this debate, but the biggest two of them are:

If you’re interested in learning more about VR motion sickness, check out this video from Super Bunnyhop.

The reason for the difference in opinions is motion sickness, which occurs when your perceived movements don’t match up with signals from your body, resulting in nausea and other symptoms. Some people don’t have it at all, while others are more prone to it. Traditional video games are already known for triggering motion sickness in some, and things like car rides can have the same effect on others.

But even those who don’t experience motion sickness while playing video games or reading in a car can suddenly feel nausea when playing in VR. The explanation for this is simple: virtual reality takes up your entire field of view. Unlike other activities that trigger motion sickness (ones where you can still be aware of your actual state of movement in your periphery), VR requires your full attention. More immersion seems to mean more vulnerability to motion sickness.

So how does the industry address the problem? The teleportation form of movement in VR seems to help, even if it comes at the expense of certain genres of game. But one independent Texas-based R&D lab, MonkeyMedia, has decided to take a different approach with their BodyNav system. So how does it work? 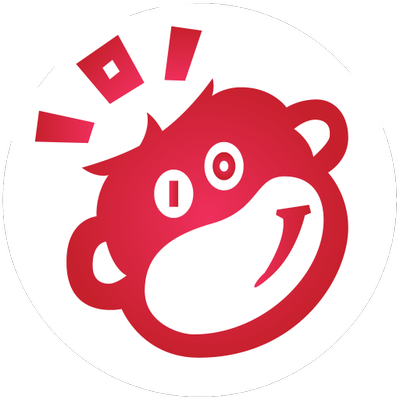 BodyNav doesn’t use the jarring teleportation method of some VR titles, nor the traditional method of analog sticks. Instead, it seems to fall somewhere in between… with head movements. Tilting, twisting and pivoting your head — to be precise.

According to Rob Bamforth of Quocirca and MonkeyMedia themselves, this solution seems to solve the problem.

Unlike the existing forms of movement, it’s also much more accommodating to our current ideas of level design. The big issue with VR teleportation comes when playing games focused on exploration and adventure. Skyrim VR becomes a much better experience without teleportation, allowing users to walk around and explore the world of Skyrim like they wanted to.

In general, you can’t make a great exploration game without a traditional movement method. Teleportation breaks the immersion that fans of that genre enjoy, but solutions like BodyNav seem to be bridging the gap. Whether a product like BodyNav unites the camps or divides them further is yet to be seen. But with any luck, innovations like these will help us find the best movement method for virtual reality content.