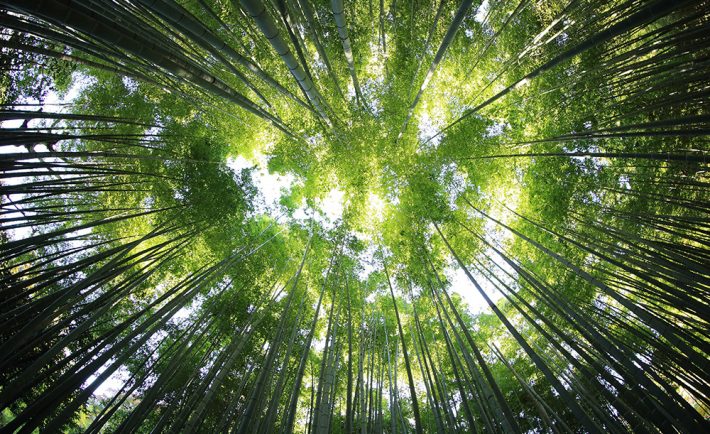 For charities like Greenpeace, increasing engagement is a top priority. Charities need donations and volunteers to function and without enough engagement, the organizations won’t have enough resources to accomplish its goals. While recognized charity powerhouses don’t need to worry too much about this worst-case scenario, it’s always good to get more people onboard.

According to Paula Radley, a manager at Greenpeace, virtual reality is helping them do this in a big way. When they attend an event, they set up stations where multiple users can put on VR headsets to engage with 360 VR video of the Amazon rainforest, surviving in the Arctic and more. Greenpeace’s mobile app enhances this experience for attendees and non-attendees alike.

According to Greenpeace, VR managed to attract youth despite an older target audience. Their signup rates have doubled thanks to their interactive VR/fundraising stations at events, and this bodes well for the charity.

Greenpeace’ results set the stage for other charity groups and nonprofit organizations to consider using VR in their own resource seeking efforts. With setup cost still being prohibitive to smaller-scale charities, midsize to large organizations can start toying with an idea of bringing VR strategy into play. Do you think they should?