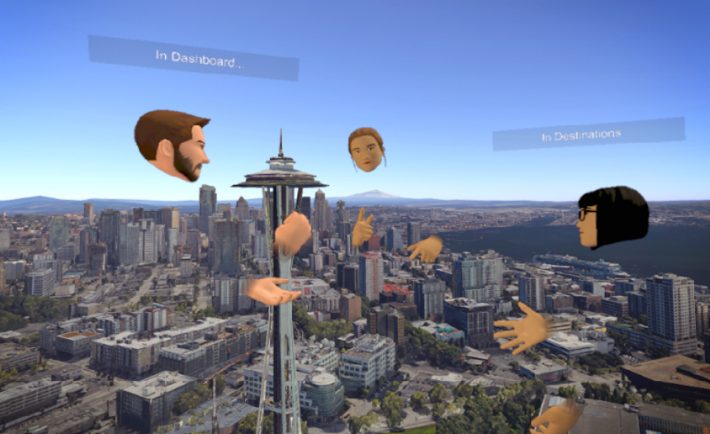 Is the world of virtual reality missing a Discord equivalent?

The boys over at Pluto seem to think so. Discord is popular as a gaming-centric communication application, thanks to features like Rich Presence and in-game overlays. It’s also a free alternative to services like Mumble, while still being more feature-rich than Skype. Discord has quickly become the most prominent communication app for gamers, so how does Pluto hope to do this for VR?

Put simply, by providing an in-game overlay. A big downside of virtual reality as it is now is that there aren’t many options for social networking unless you’re in an app strictly focused on it, like VRChat. You can’t play single-player VR game like Office Simulator while also speaking to another of your friends online, unless you’re using this application.

Pluto makes an in-game overlay that shows the tracked heads and hands of your friends, superimposed over your currently-running VR application. This allows you to play whatever game you like while still able to network with your friends, provided they also have one of the supported VR headsets (Vive, Rift and Mixed Reality headsets).

While Pluto is in early access and may be prone to bugs and limited features, it is also completely free. But if its basic feature – being able to network with your friends in VR while using other applications – interests you, we recommend giving it a go.