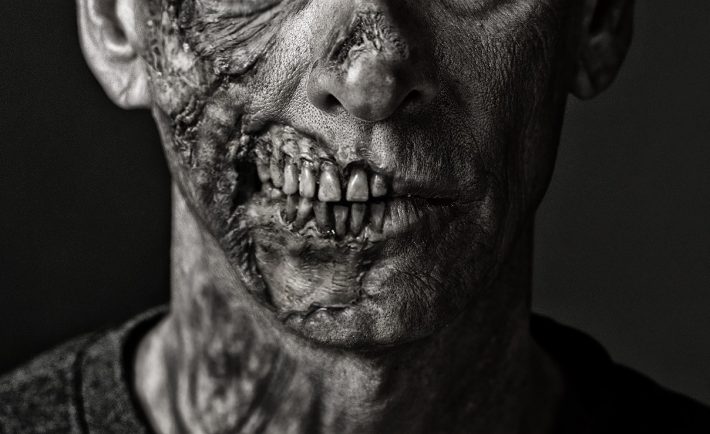 Do you like zombies, self-driving cars or VR? That may sound like a question randomly-assembled from trending topics of the day, but it’s actually relevant to today’s story from Apple.

In addition to Apple’s focus on excellent smart devices, they’re also getting active in self-driving car and VR development. Perhaps as part of their self-driving car initiative, Apple has put out patents alluding to in-car interactive VR experiences for passengers that will help alleviate boredom and motion sickness. 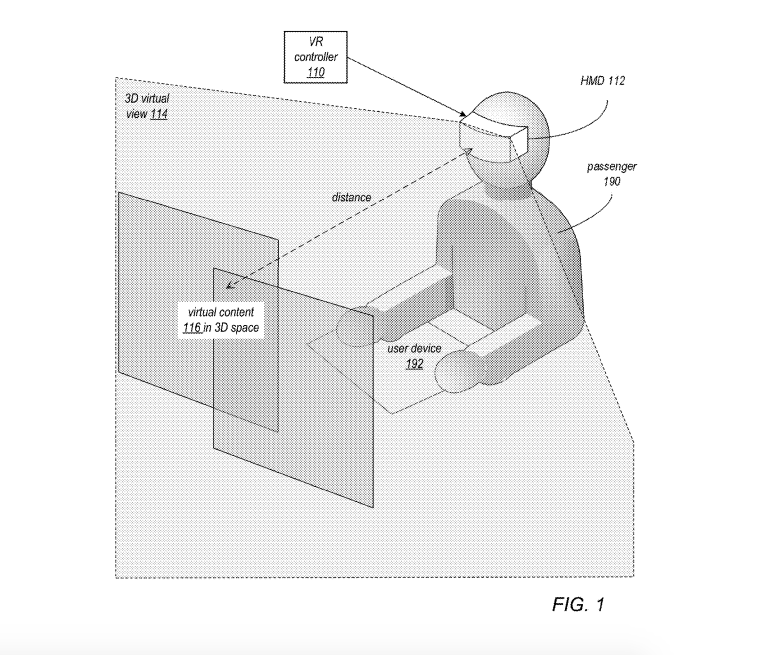 The most popular of these experiences is a zombie chase, but there are others, including hang-gliding. The potential range of experiences made possible by this technology only seemed limited by imagination: Apple plans on using a combination of headsets, controllers, and projectors to make these experiences as immersive as possible.

If these experiences are released to the public in any way, they will probably only be available in Apple-branded or Apple-partnered self-driving cars. These are likely some years off, though, so don’t expect to see these on the market too soon.

The fact that Apple is jumping so deep into research and development for VR bodes well, though. People who are calling an early death for VR should keep in mind that until Apple tries it, it’s never truly dead. This applied to tablet PCs and MP3 players in the early 2000s, and into the 2020s it seems like it’ll soon apply to self-driving cars and VR as well.