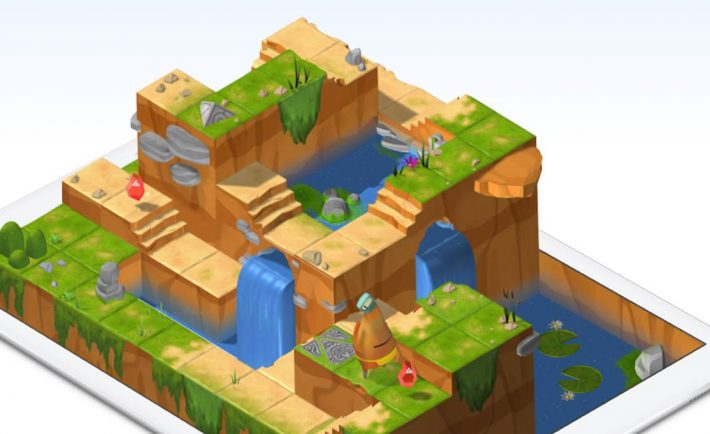 In this Stories You Might’ve Missed segment, we’ll be covering the third week of March, from the 17th to the 24th. Namely, we’ll be covering two stories that broke over this span of time, most interestingly a new module for Apple’s Swift Playground program.

Swift is a proprietary programming language from Apple, and Swift Playgrounds is an interactive iPad app that helps users- even children- learn to code with Swift in an easy way. The Fundamentals of Swift lesson, for instance, is a full and playable 3D game where people have to input and run code in order to get their characters to move.

Swift Playgrounds has many lessons from Apple like this, and now they’re adding an AR module to it. What exactly the additional AR module will do isn’t known yet, but it may serve as a valuable tool for getting kids interested in augmented reality development. It’s also yet another sign that Apple is dead serious about pushing AR and VR, and if their recent in-car VR patents are any indication, it looks like they’ll only be picking up the pace from here.

At various shows and events, companies like Dodge, Ford, and Lexus have implemented VR driving simulators, mixed reality with HoloLens, and more. We’ll go over our top two below.

The Dodge Drag Strip Simulator lets people hop into an actual car and experience a drag strip through VR. In addition to controlling the experience through the car itself, users can see what they’re doing on a screen while the car vibrates and undergoes G-force just as you would expect it to. The only real downside of the exhibit is that you aren’t using a VR headset for it, but it’s still quite immersive.

Our other favorite is Honda’s. Honda used Microsoft’s HoloLens to provide a mixed reality experience, where they were able to examine the holographic insides of Honda’s vehicles. Think something from Iron Man.

There’s a lot more than just the two we mentioned, but we won’t dive into them here. We’ve linked to the full New York Times story below if you want to check it out.