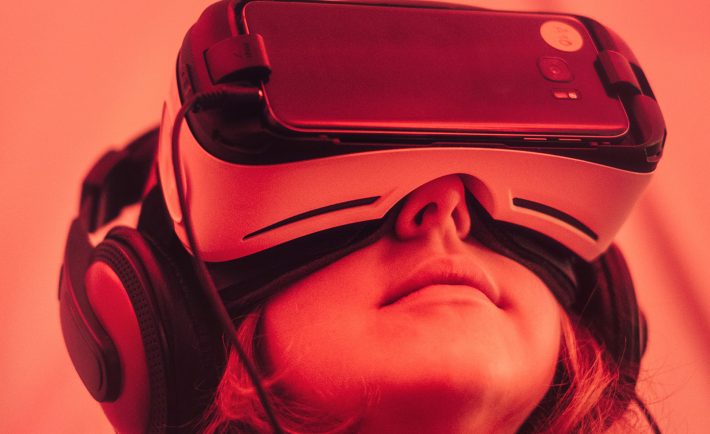 Looking for a mobile VR experience but aren’t sure which phones support it and which do a better job? Below is VRWorld’s list of the best smartphones for the greatest VR experience.

What limits the selections?

But before we dive too deep into it, it’s important to know what limits the selections here. There are 3 main VR platforms for mobile users and they are:

The best VR experience are found in Gear VR and Google Daydream, but these experiences are limited to a small pool of modern smartphones. This means that many great smartphones with similar specs are left out of higher-end VR experiences, which is a shame. 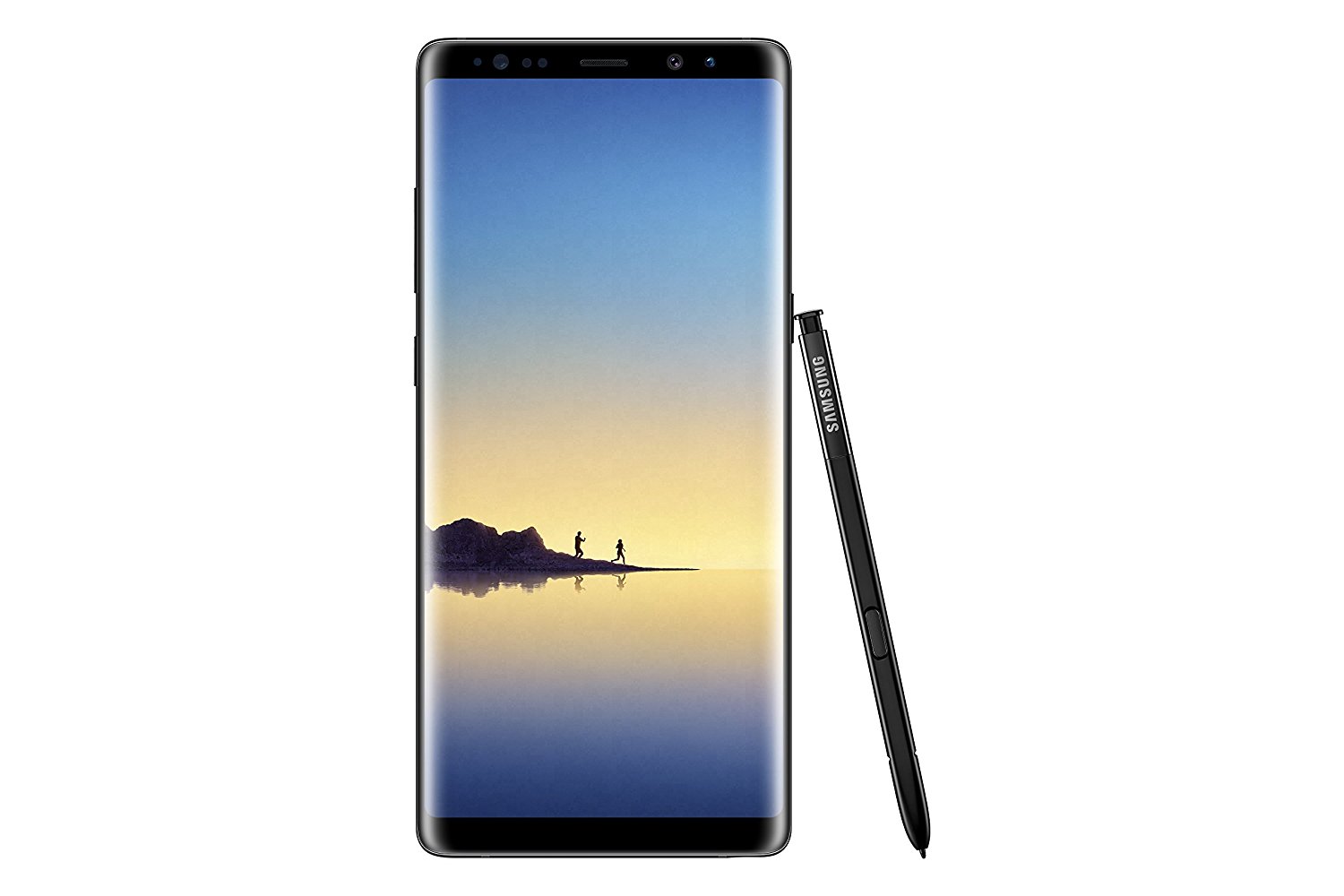 Samsung’s latest flagships offer arguably the best smartphone VR experience you can get today. If you’d like to save a little bit of money and are using a last-gen Samsung Device, you can also choose to opt for a last-gen Gear VR headset (which is currently on sale for $40 on Samsung’s site, sans the motion controller). 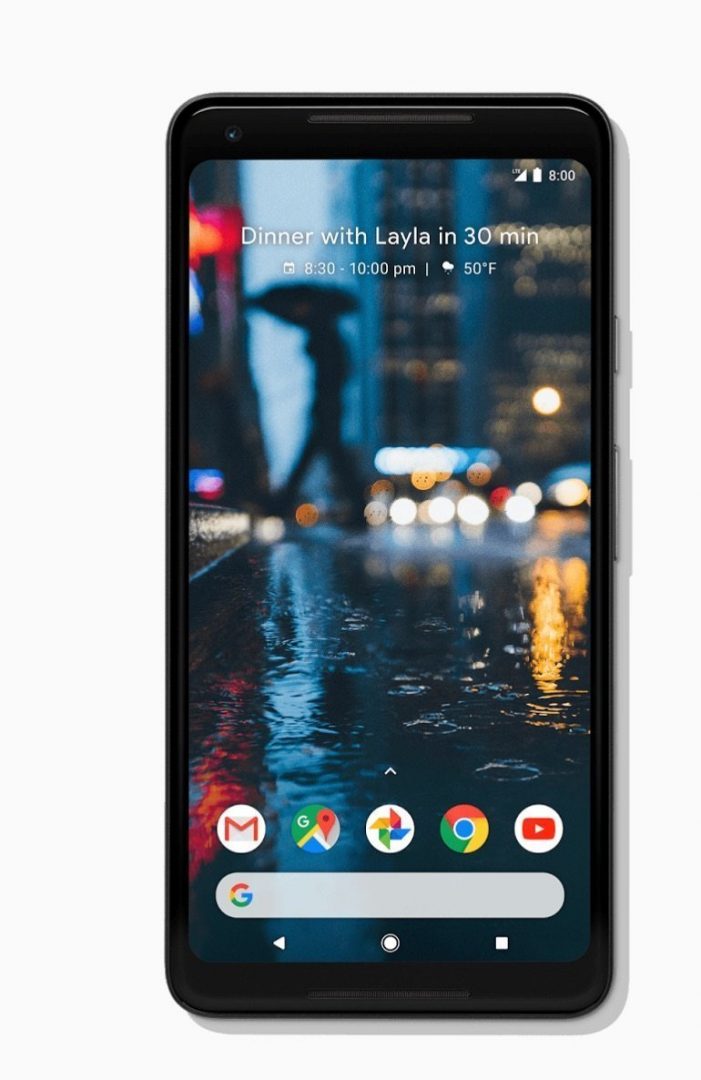 While any Google Pixel phone will work for a smartphone VR experience, the Pixel XL series is the best due to their higher-resolution displays. You won’t see much of a difference in VR between a Pixel XL and a Pixel 2 XL, so feel free to opt for whatever suits your budget and taste. 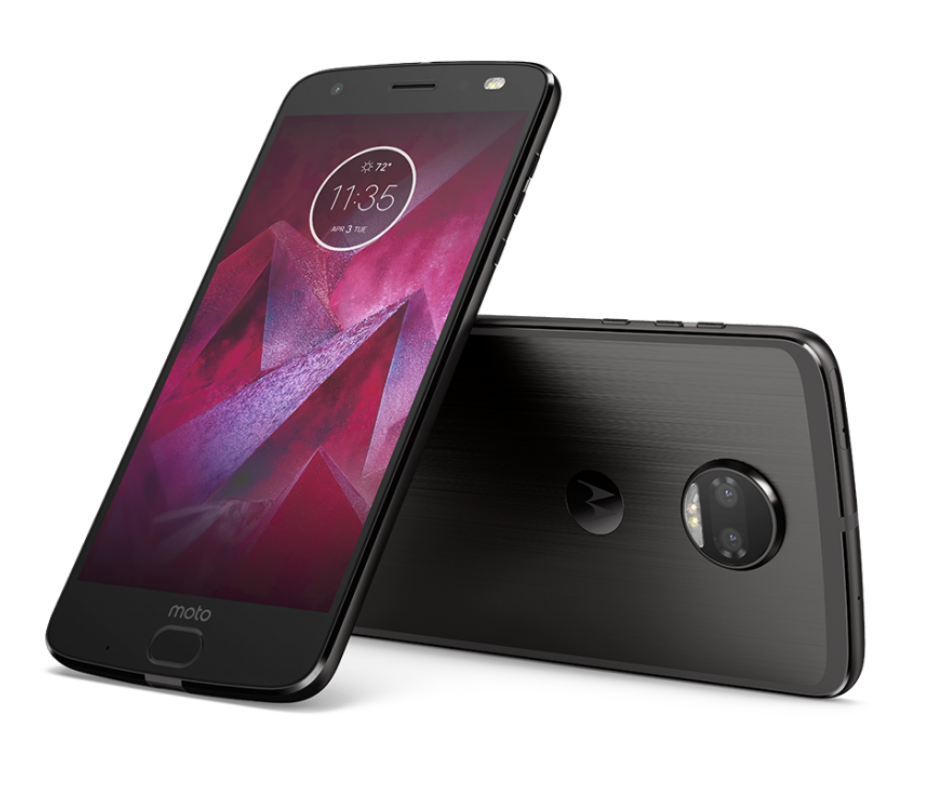 Moto’s Z-series is based on the idea of modular smartphones, and many of these phones are compatible with the Daydream headset. Of the VR-compatible Z-series, the Z2 Force leads the pack and should provide a sharp, smooth VR experience.

The LG V30 and V30 Plus will both offer a great VR experience. The selection to be made here really boils down to personal preference — the VR experience should be pretty much the same between the two phones.

Can’t afford these and just want to use Cardboard?

You can do that with just about any smartphone. In fact, you may even be able to do it with the smartphone you have right now. Cardboard doesn’t offer motion controls, but it will allow you to experience 360 video and other cool, light VR applications.

Here are a few of our recommendations for this scenario:

For a killer virtual reality smartphone experience, though, you’ll want to stick to one of the phones listed above alongside a Gear VR/Google Daydream headset. Comment below with any questions. Otherwise, tell us what phone are you using for VR?