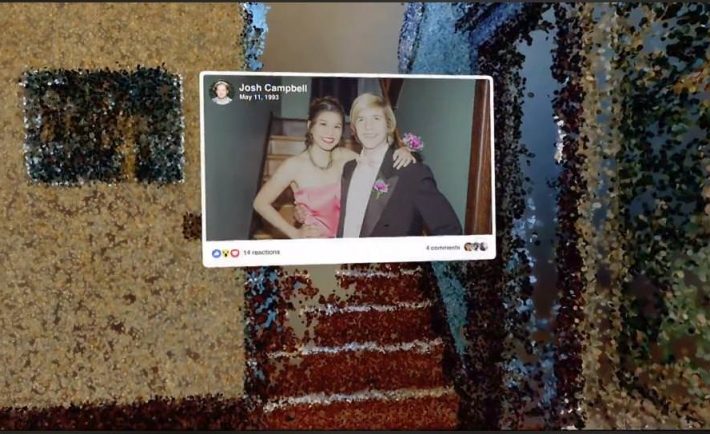 Have you ever wanted to revisit your childhood home, or have 3D photos? Using the power of artificial intelligence, AR and other technologies, Facebook is making both of those things possible soon.

3D Photos is a new feature announced at Facebook F8 Keynote. These aren’t 360-degree videos or photos: rather, they are photographs that shift objects in the foreground and background as you scroll to provide the illusion of depth. It’s not an extremely-advanced feature, but it does make good use of the technology.

Huh, Facebook is also working on “3D Photos” for News Feed, kind of hard to tell from the keynote screen but they look like slightly more immersive photos, something between a regular pic and a 360-pic #F8 pic.twitter.com/TymRLR5SrI

3D Photos won’t revolutionize the world of photography, but they bump up the Facebook sharing experience significantly.

Even more fascinating than 3D Photos, however, is through what we’ll be calling “VR Memories”. VR Memories use AI and advanced image-scanning technology to create a VR recreation of the environment that you took the photograph in. You won’t be able to recreate an entire room with a single photograph, though: you’ll need multiple photos of a single location in order to accurately recreate it in VR.

What Facebook creates in response to your input looks…surreal, to say the least. 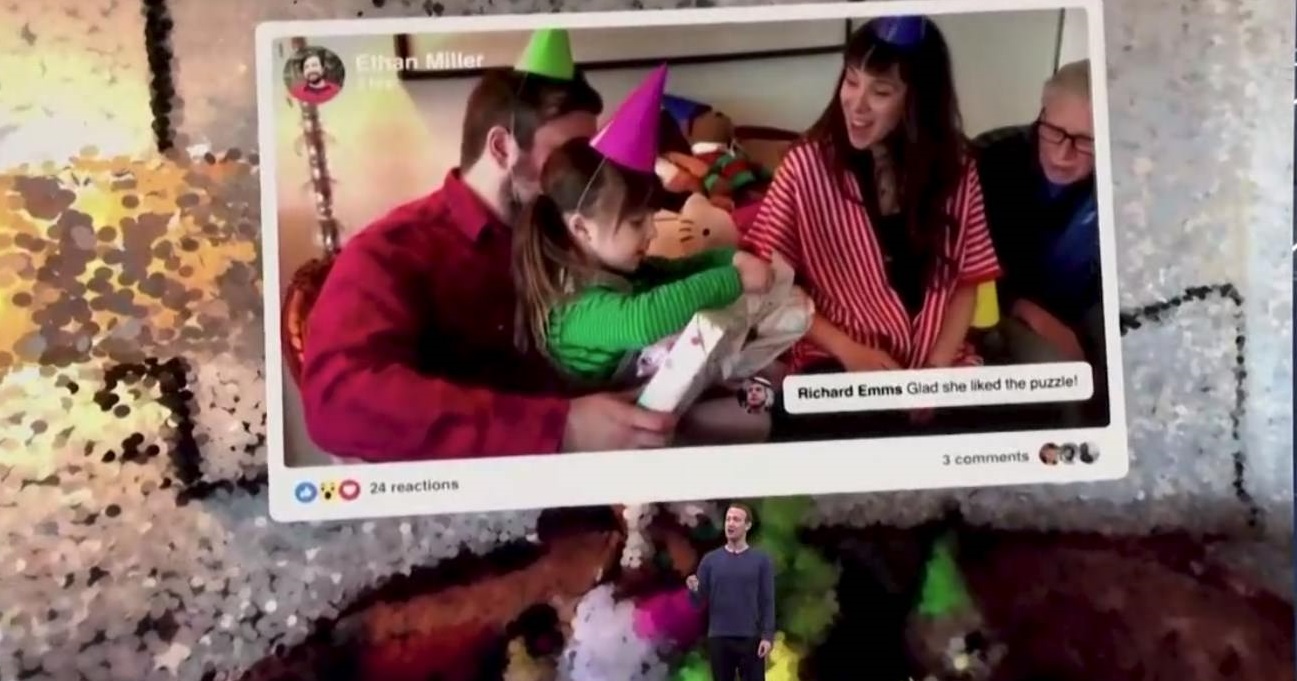 These are very blurry, bubbly recreations of the environment that you took them in. We won’t truly know how accurate these are until the technology is in our hands, but the ability to create a VR simulation of your childhood home, one that you’d be able to walk around in with other people, is an enticing one.