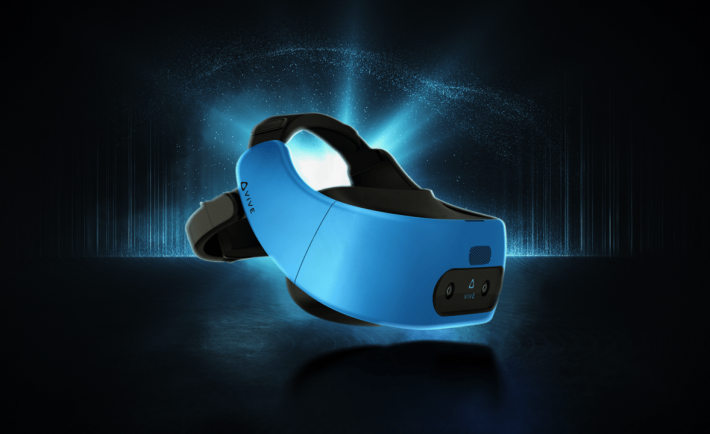 Most headsets on the market today aren’t standalone VR headsets – they’re reliant on other devices in order to function. PSVR relies on a connection to a PlayStation 4 to operate, for instance, while the Vive requires a PC and the Gear VR requires a Samsung smartphone. A VR headset that can operate without being tethered to some other device is a standalone VR headset, and it turns out those are on the rise.

According to a report from Business Insider Intelligence, the sales of VR headsets, in general, are expected to grow by 69% year-over-year. 30% of these headsets are expected to be standalone, leading to an environment where almost half of the VR headsets on the market are untethered.

Google’s Daydream initiative is a large part of this. While the Daydream View is compatible with many smartphones, there are also standalone Daydream headsets being released, like the HTC Vive Focus. While PC and console VR will generally offer better experiences, standalone and mobile VR  headsets are more accessible from a price standpoint, and arguably more attractive due to being totally wireless.