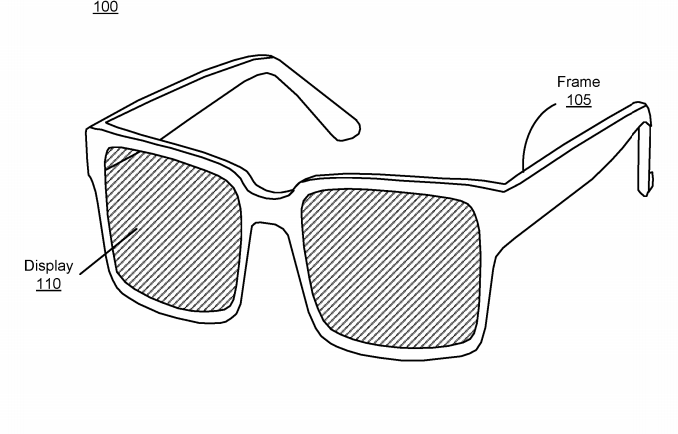 According to a report from Digi-Capital, China is likely to beat the United States in AR adoption. The company posits quite a few things relating to AR/VR in its study, so let’s break them down below.

Digi-Capital focuses on releasing detailed reports and statistics concerning the AR/VR markets and many related tech segments. Their most recent report, for Q2 2018, provides insights, interviews, and even a database on all kinds of market information. A considerable part of this report focused on VR and AR adoption, which we’ll detail below.

How China could win in AR adoption, and our thoughts

According to the report, the following is true:

While VR is often viewed as a subset of the gaming market, AR is much more mobile and social in its current form. According to the report, this will give AR a growth in proportion to that of mobile, which is much larger than just gaming. With these and other data points in mind, Digi-Capital posits the following:

Impending name change to AR World aside, we agree that there’s a lot of potential in AR, as well as the Chinese market. Even in VR, China is getting exclusive products like the HTC Vive Focus, the first standalone VR headset from HTC. The dominance of players like Huawei in mobile also bolsters this argument.

In truth, we won’t know for sure if this report is accurate until 2022 rolls around. Hopefully, by then Apple’s AR/VR hybrid has shaken things up.