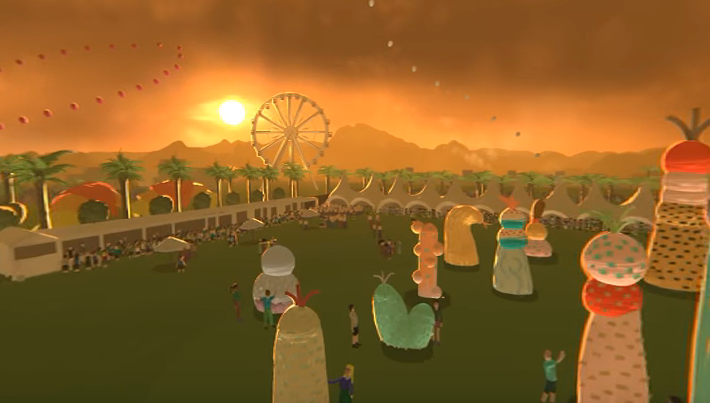 During the first half of April, JPEG introduced the JPEG XS format and a good few other stories broke. We weren’t able to cover these at the time, but we can now: this is Stories You Might’ve Missed.

First up is Google, with their VR180 format. This is a photo/video format made for use with VR headsets, allowing easy capture of photo and video at 180 degrees. With hardware supporting VR180 launching soon, it’s important that developers and manufacturers are able to utilize the technology to its fullest extent.

If you want more details on this story, head over to VentureBeat.

Meanwhile, the infamous Joint Photographic Experts Group (JPEG) are introducing another format: JPEG XS. What most people know as a JPEG is a compressed 2D image format, but JPEG XS is a video compression format made expressly for VR, lossless video and real-time gaming. It’s designed for modern, high-end Wi-Fi and 5G networks with plenty of bandwidth to spare.

If efficient and widely-adopted, we can expect better streams and real-time video, courtesy of JPEG XS.

If you want more details on this story, check out VentureBeat.

Researchers dive into the relationship between children and VR

The first was a report by a nonprofit organization called Common Sense. By surveying over 12,000 adults in the U.S., they discovered that some parents are reporting negative side-effects from their kids in VR. This includes symptoms like dizziness or headaches. On the more positive end, the study posits that VR can be an effective tool for creating empathy.

If you want to see everything said in this study, click here.

Meanwhile, researchers at the University of Malta have been working to create VR experiences to simulate that of an autistic child. The intention behind this project is to help educators and other authority figures understand what having autism is like by placing the viewer into their show. We’ve embedded a video of this below.

If you want to learn more about this story, head over to The Next Web.