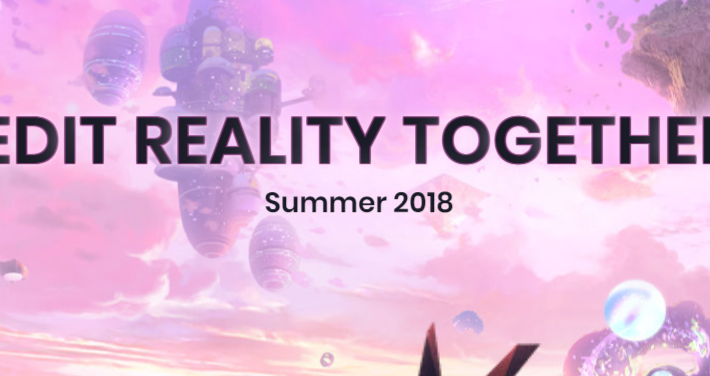 A common challenge for VR/AR apps is social features, but Ubiquity6 is changing that in a big way.

Progress has been made prior, to be clear. VR has gotten applications like VRChat, while AR games like Pokemon Go benefit from encouraging an outdoors, real-life MMO gaming experience. The big difference is that, until now, neither AR or VR apps have effectively managed to pull off the same kind of social experience as this.

Ubiquity6 is an AR app that maintains consistent AR environments across multiple devices. Most AR experiences are tied to a single device, so nobody will see the same thing twice. This app changes this by creating unique AR environments per-location, and these items will remain for you or your friends to interact with, exactly as you left them.

This means that you can, say, leave a hidden note in AR for a friend to find later. This app even works in real-time, so playing games together in AR is possible. Once the app is widely-available, this may even extend from homes to public, shared spaces, creating a whole new world in AR that can only be seen through Ubiquity6.

Why it matters, and when it’s coming

Compared to other VR and AR social apps, Ubiquity6 is far ahead of the pack. It will support most modern smartphones running iOS and Android when properly released, making it more accessible than apps exclusive to VR/AR headsets. If its servers can handle all of the activity it’ll need to synchronize when this release comes, it’ll present a truly unprecedented AR experience for the masses to enjoy.

If the servers can handle it. We won’t know for sure how good Ubiquity6 will be until it’s actually released, and if the underlying tech isn’t reliable enough, it may fail. The app is set to release later this summer.