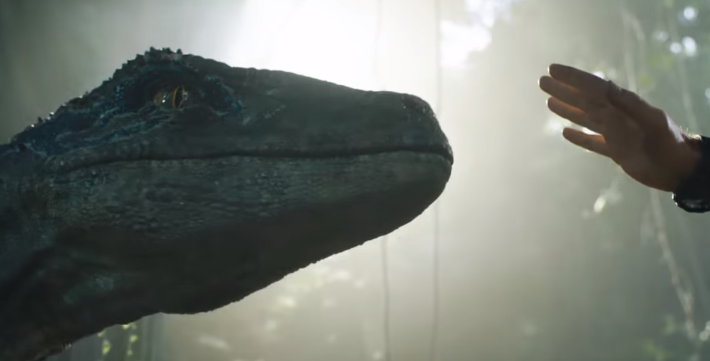 In a partnership between Universal, VRC and Dave & Buster’s, customers will soon be able to have a Jurassic World VR Expedition. We’ll dive into more detail below.

What is the Jurassic World VR Expedition?

For those who want to go on the VR Expedition, you’re in luck! You’ll be able to do this at Dave & Buster’s. Their role in this partnership is to host the VR experience at their locations- all of them. This isn’t limited to select locations, but note that there’s only 114 in the world, based in the United States and Canada.

How does it work?

By using a combination of HTC Vive headsets, motion controllers and a dedicated seating platform. These elements combined will create a corner at each Dave & Buster’s for customers to immerse themselves in Jurassic World VR. While mostly meant to serve as a viewing experience, there will be limited gameplay in the form of “tagging” dinosaurs for rescue with the motion controllers.

Promotions like these have skyrocketed in popularity over the past year, proving the power of location-based VR as a marketing tool. Comment below and let us know: will you be going on a VR Expedition anytime soon?