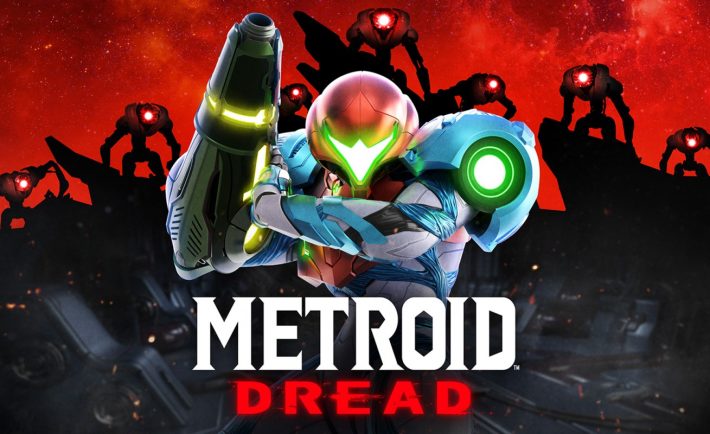 One of the most significant announcements on the E3 Nintendo Direct presentation was the upcoming action-adventure Metroid Dread, the first 2D side-scrolling Metroid game after 19 years. Although plans for the Dread were ready 15 years ago, the developers couldn’t overcome some technical limitations. However, after the successful Samus Returns 2017 game by Nintendo EPD, Metroid’s Yoshio Sakamoto was impressed with how good the game looks, runs without technical difficulties, and decided it was time to make a sequel for the storied franchise finally.

In Metroid Dread, you will play a female bounty hunter Samus Aran exploring the planet ZDR. The game retained platformer side-scrolling gameplay from previous games, but with some new actions and moves. For example, Samus Returns had a free aim feature, and Metroid Dread upgraded this feature to running free aim. Also, the melee move developed into a dash melee, meaning you don’t have to wait for the enemies to come for the melee counter.

Among new actions, Samus can perform sliding underneath overhangs and has wall-climbing abilities. Another addition to the gameplay is some stealth moves. Samus must run from EMMI robots who are overwhelmingly powerful. To escape, you can use Phantom Cloak or hide without making a sound. You can also press the melee counter and escape.

Honoring Metroid Fans On 35th Anniversary of The Original

The story continues after the events of the last Game Metroid Fusion, from 2002. The game is the conclusion of the five-game saga and is informally called Metroid 5. After Samus helped remove lethal X parasites on planet SR388, Galactic Federation’s anonymous message citing the X is still alive. So, they dispatch seven EMMI robots to ZDR planet.

The units vanish, and Samus gets sent there to investigate. The game will take advantage of the Nintendo Switch console, and it will mark the 35th anniversary of the first Metroid game.

Metroid Dread will come out on Nintendo Switch on October 8. You can pre-order the digital version for $59.99. On the launch day, Nintendo will launch Special Edition that will include a steel book. Fans will get a 190-page artbook, five cards with box art from all five games in the franchise story.   Much thought got invested in the story, gameplay and overall atmosphere of Dread. Fear of imminent hiding and running away from EMMI while completing a quest on a varied map and levels. Long-time Nintendo fans might still remember the 2002 Fusion game, but younger gamers can still find out about incredible and fun Metroid games.

View all articles by Damien